NO TECH OR HACKATHON EXPERIENCE IS REQUIRED!

Improving student mental health and well-being is the main ‘Boss Theme’ of Hack the Happiness. We’ve broken it down into sub-themes for you in the yellow box below 👇

We’ll be providing  food, snacks and refreshments as part of a good hackathon spirit. There are no entry fees or admission tickets, but places are limited, so be quick!

Who Can Take Part?

All students around Vaasa regardless of the educational institution are invited to take part in Hack the Happiness.

Whether you’re studying finance or marketing, computer science or languages, you can take part in Hack the Happiness, share knowledge, learn new skills and make new friends along the way.

Here are a few reasons: competition, excitement, collaboration,  networking with industry leaders, victory, surprises, VME tech, € 1,000 grand prize for the winners… What’s not to like?!

How Does It Work?

The point of Hack the Happiness is simple – come up with a way to improve student mental health and well-being. Whether that means using pen and paper or the VR glasses we’ve got at the VME – the choice is yours.

You’ll pitch your idea to the jury, which selects the winner. Each team will have access to experts in different subject areas as well as mentors who’ll advise and give tips during the event.

Your team’s product or solution can be a video, a written description, an image or even a demo of a game / application. Some examples of potential solutions are:

Hack the Happiness is two-day event. Day #1 will be intros, team formation and initial ideas. Day #2 will be finalizing ideas, presenting to the judges and deciding a winner. 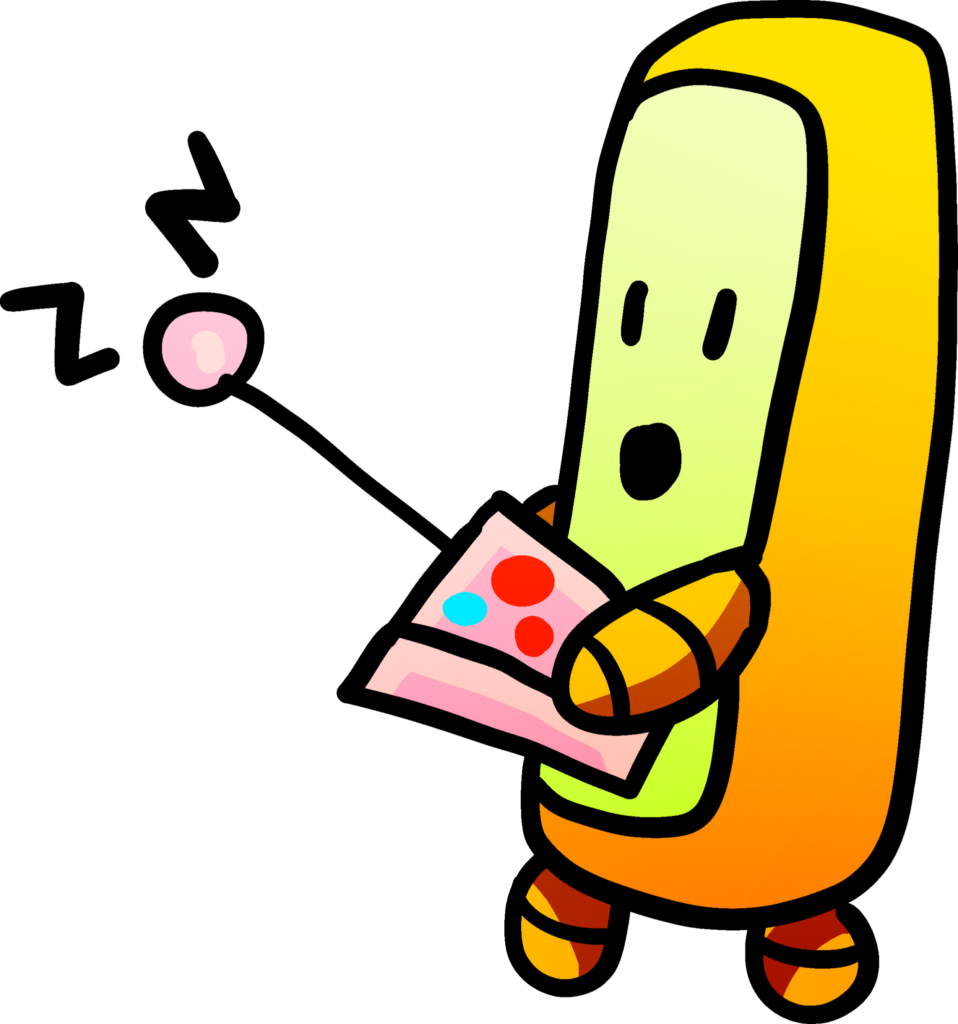 Release the Kraken! Or, in this case, your creativity. Online learning has become a normal part of student life. Using easily-available tech and software, online learning can be so much more than a copy-paste of a traditional classroom setup. Using your combined brains – the ‘Hub Mind’, if you will – come up with a solution to elevate student learning. How can you maximise the fun and learning students experience in online classes?

Forget FaceTime and Whatsapp. We want you to really stretch the ‘Hub Mind’ (the collection of your team’s brains) and think how you can make student life that little bit shinier. What can you do to improve your social life? How can you use technology in a different way to improve your relationships with others as well as make new friends?

We’ve all been there. Stressed, anxious, not sure what to do next. Using your Hub’s experience (that means your team) and innovation, come up with a superb stress- and anxiety-busting solution that’ll knock our judges’ socks off (not literally, obvs).

Flex the design muscles of your ‘Hub Mind’ in the ultimate challenge – creating an escape room. Work together to design the puzzles, challenges and brain-teasers needed for the finest of all escape rooms. Your escape room should be one where students can escape the stresses of daily life, socialise and together have fun working out how to get to the exit.

Balancing physical and mental health can be a struggle. Using the power of your ‘Hub Mind’, come up with a creative solution to help students care for both their bodies and minds. How can technology help students eat healthily and do enough sport whilst also getting enough sleep and recovery time? It’s up to you to find out.

Hardware You Can Use

You may completely immerse yourself in a new virtual world when you put on virtual reality glasses. There are a number of Virtual Reality glasses that can be used:

Oculus Quest: a stand alone virtual reality headset. It can be used in any place you want, and you do not need to connect it to computer.

Oculus Rift S: a virtual reality glasses that are connected to PC. It can be run with an Oculus app.

HTC VIVE Pro: a fully immersive virtual reality glasses, that can be used only in specific area in the room. The trackers are hanging in the sides of the room. Vive glasses are run with Steam VR app.

VIVE Trackers: Any real-world object can be brought into the virtual environment. It can be connected to a camera and use it to create mixed reality videos. The VIVE Tracker establishes a wireless and smooth link between your connected tools and the VIVE system.

Microsoft HoloLens 2 mixed reality glasses: Mix reality with the virtual. Overlays a 3D environment onto your real-world environment. Augmented reality appears in front of you when using mixed reality glasses. These holograms can be used to show information, mix in with the real world, or even mimic a virtual world using many sensors, superior optics, and holographic computing that blends smoothly with its environment.

Eclipse: Eclipse is mostly written in Java and is used to develop Java applications.

SketchUp: SketchUp is a 3D design program that makes 3D modeling accessible to everyone.

SMI BeGaze: SMI BeGaze is the software for analyzing the tracked data

Pupil capture and pupil player: Software where is possible to analyze the data from pupil eye-tracking glasses. 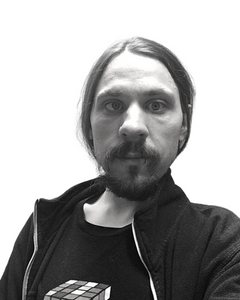 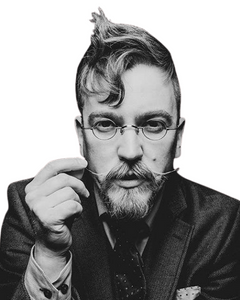 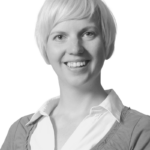 University Teacher at Information Systems at the University of Vaasa

Mentor for: Designing for well-being and about teaching & learning and organizing education. Interested in escape room experience. 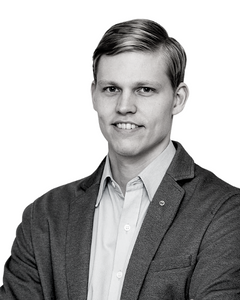 Founder and CEO of Done Robotics 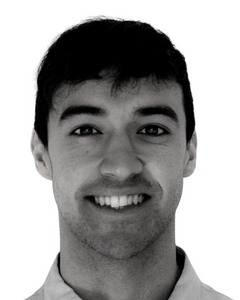 Mentor for: Design thinking process and technics for innovative ideation, user experience and usability aspects of the concept,applying VR technology to solutions, prototyping tool use for conceptual presentation. 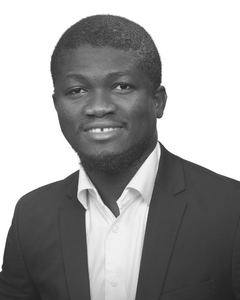 Laboratory Engineer at the University of Vaasa

Project Researcher (Production) at the University of Vaasa

Mentor for: Additive Manufacturing and enthusiastic about graphic arts. 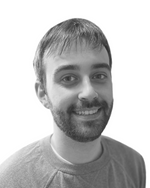 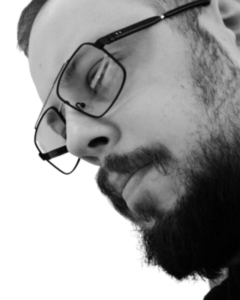 University Teacher (Communication Studies) at the University of Vaasa

Mentor for: Game design and prototyping. Rapid prototyping, service design, a vast array of content production skills from graphics and video to modeling and software design, along with project management and a producer role. Participated in at least 30 to 40 hackathons and game jams. 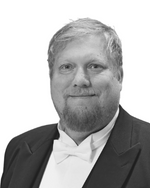 Professor of Information Systems and Software Engineering at University of Jyväskylä 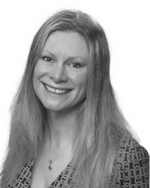 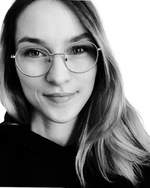 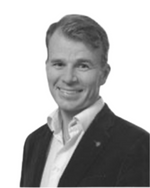 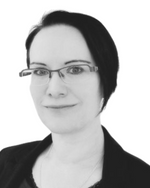 Limited places, so hurry up!